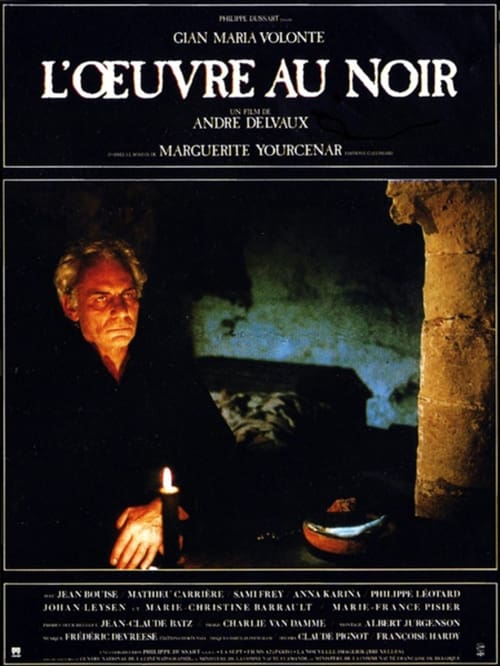 In the sixteenth century, Spain occupies Flanders, an Inquisition enforces the faith. Aging writer and philosopher, Zénon Ligre, comes to Bruges using a false name and papers to serve as a physician to the poor, establishing a clinic and steam bath. His methods and opinions are outside the mainstream, but he has the protection and friendship of the local Prior. Zénon, an aristocrat with a degree in canon law, lives humbly. He learns of bacchanals under Masonic signs involving monks and women, and he warns those involved. The Prior is dying, and he urges Zénon to flee to England. Zénon burns his writing. Will he leave or will he face ecclesiastical accusers and, perhaps, the stake?