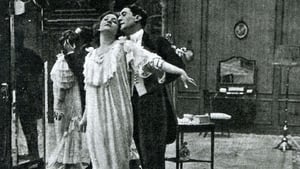 Grand Duchy of Wallenstein. Elsa Holbein is the young beautiful daughter of General Julius, the Chief of the General Staff. After a spy named Moise Sthar steals military documents, Julius is accused of betrayal. He kills himself while Elsa is forced to leave. Homeless, she begins wandering the streets until, on the Riviera, she starts her performing career under the pseudonym of Diana Cadouleur and becomes a successful actress and singer. One day, in a small church, she meets an elegant young man and she falls in love with him. But during a tour on the Lucarno Lake she runs into Sthar who, rejected by Elena, spreads rumors about Prince Massimiliano’s behavior.