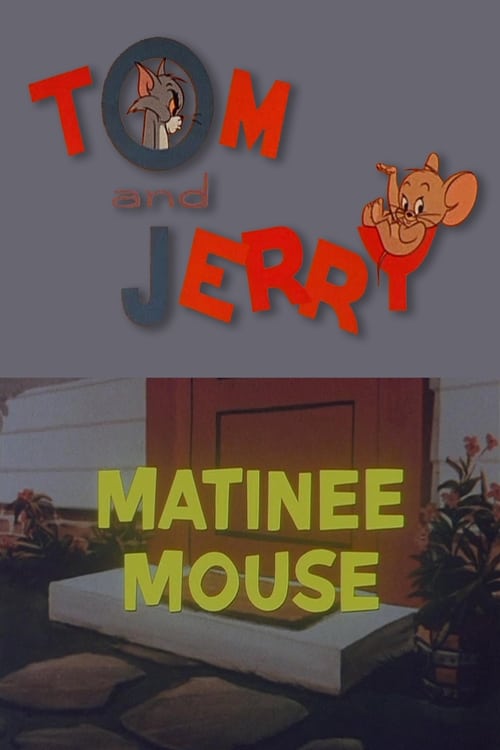 Tom is chasing Jerry through the back yard. Jerry escapes to a bird house. A bit more chasing. Jerry crashes into the wall. Both decide they’ve had enough, and wave the truce flag; they go to the movies of themselves, which is an excuse for another bargain clip show. The truce doesn’t hold, and eventually the characters on screen stop and take notice.