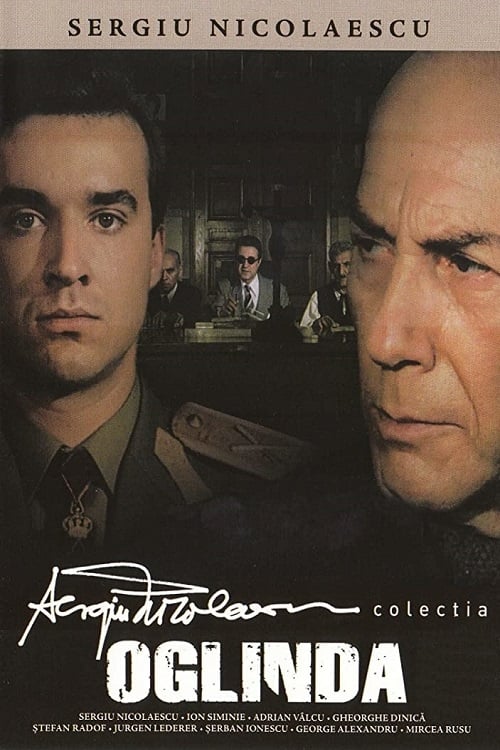 Depicts Romania during World War II, focusing on the Royal Coup that toppled Ion Antonescu, the Axis-allied Conducător and authoritarian Prime Minister. Focused around the August 23rd 1944 coup against Marshal Antonescu, the movie also tackles other topics from the same era such as the Iron Guard rebellion and the execution of political leaders by communists.