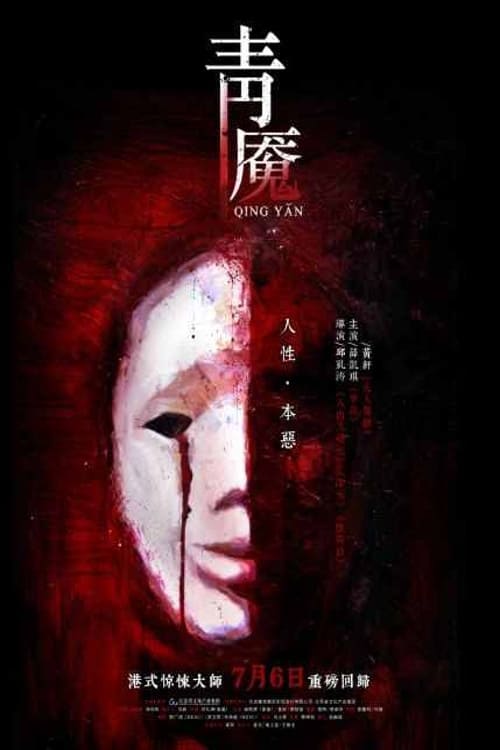 Hao Dong suffers from insomnia. One night he sees his neighbour across the street getting murdered. But when he arrives at the scene to investigate, the body has disappeared and the apartment turns out to be vacant. His girlfriend Yifan believes lack of sleep is playing tricks on his mind. Then he is witness to yet another murder, this time in his hometown of Nine Mile Village, and once again he appears to have imagined it all. Or is there something more going on? Does Hao Dong’s childhood in Nine Mile Village hold the key to this mystery?