Nile Rodgers: Secrets of a Hitmaker 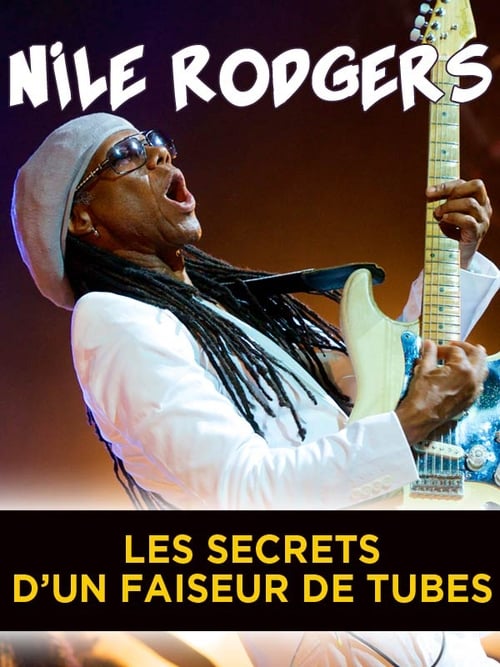 Over Nile Rodgers: Secrets of a Hitmaker

King of disco in the 70s with the band Chic, producer of Bowie, Mick Jagger, Madonna, Daft Punk, Pharrell Williams and many others… Nile Rodgers is today pursuing his fascinating career. We take a behind-the-scenes look at the genesis of some of the greatest hits, and at the complex alchemy between Nile Rodgers and the biggest stars of the last 35 years: Madonna, David Bowie, Diana Ross, Duran Duran, Bryan Ferry, Grace Jones, Michael Jackson, INXS, Mick Jagger, Rod Stewart and David Guetta. What are the secrets of this genius of the music world, who has succeeded in transcending successive eras, reinventing himself every time?