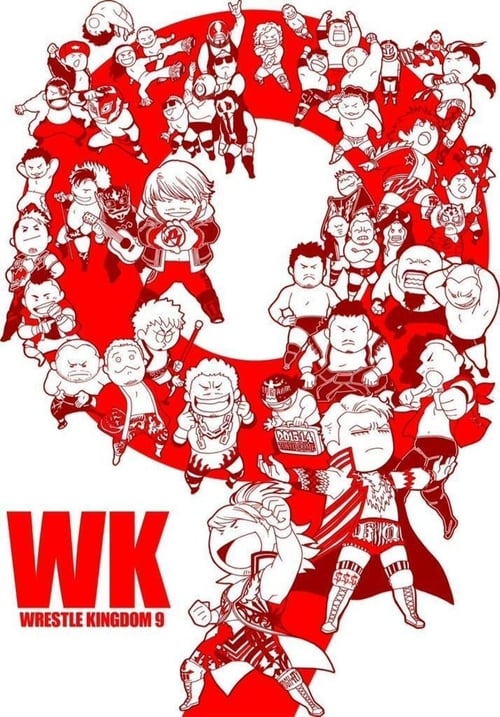 Wrestle Kingdom 9 in Tokyo Dome was a professional wrestling pay-per-view event produced by the New Japan Pro Wrestling (NJPW) promotion, which took place at the Tokyo Dome in Tokyo, Japan on January 4, 2015. It was the 24th January 4 Tokyo Dome Show and the first event on the 2015 NJPW schedule. The event featured ten professional wrestling matches and one pre-show match, six of which were for championships. In the double main event, Shinsuke Nakamura defended the IWGP Intercontinental Championship against Kota Ibushi, and Hiroshi Tanahashi defended the IWGP Heavyweight Championship against Kazuchika Okada. The appearance of Pro Wrestling Noah wrestlers led to a storyline in which NJPW’s Suzuki-gun group began wrestling at Noah events starting the week after Wrestle Kingdom 9. Through NJPW’s partnership with Global Force Wrestling (GFW), the event was broadcast with English commentary as a GFW event.