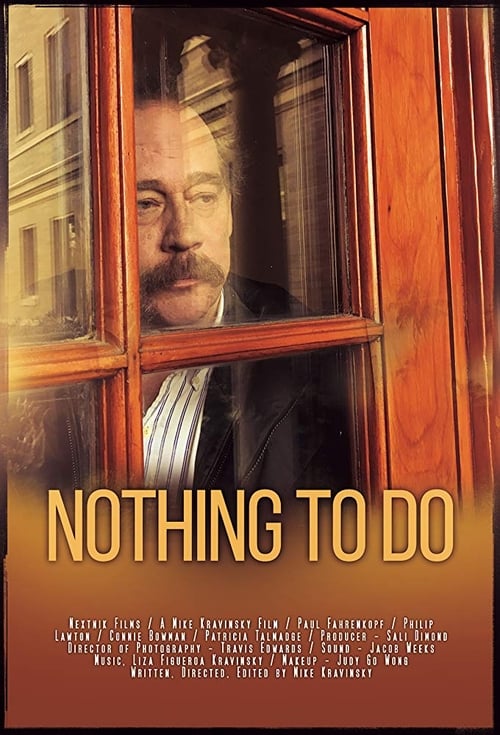 Over Nothing to Do

Nothing To Do is the story of 50 something Kenny, an aimless DJ at an oldies station in Philadelphia. He’s called to a hospital in Washington D.C., where he’s informed that his father Irv, due to many complications, is at the end of his life. Something Irv has kept from his children. It’s suggested that Kenny and his father discuss hospice. Kenny’s younger sister, a more accomplished person, tries to intervene. She wants to send her father back to the hospital to “get better.” Nothing To Do - A story of the family bonds that never die.

Waar kun je online Nothing to Do kijken?