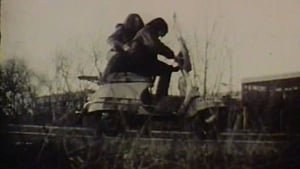 Orpheus Filmed on the Battlefield 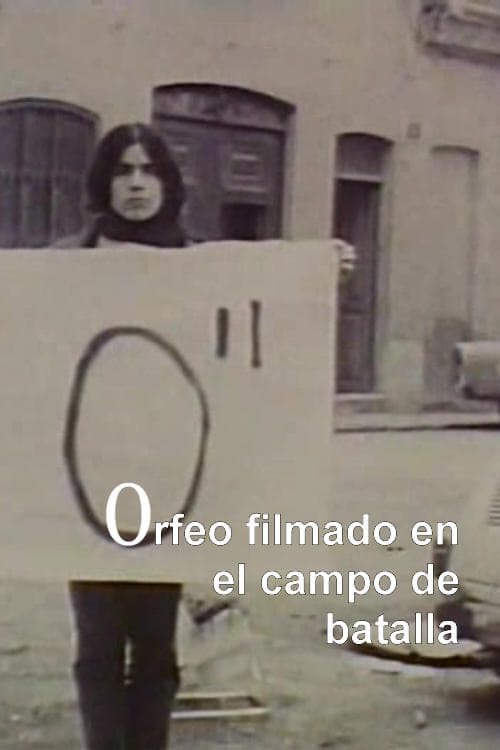 Orpheus Filmed on the Battlefield (1969)

Over Orpheus Filmed on the Battlefield

In December 1968 I participated in the film Orpheus Shot on the Battlefield, which originated as a collective work, a movie without an author, but which would ultimately be attributed to Antonio Maenza in the end even though he only played the role of the director in the film. The film, which was never provided a soundtrack, was screened on several occasions with a soundtrack performed live consisting of a text for three voices and a number of musical pieces, among which were the “descent into hell” from the opera L’Orfeo by Monteverdi in the version by Edward H. Tarr, released in 1968 by Erato, “New York 1963 – America 1968” from Every One of Us by Eric Burdon and the Animals; and “The Return of the Son of the Monster Magnet” from Freak Out by [Frank Zappa and] The Mothers of Invention. After the “state of emergency” in January 1969, an epilogue was shot but it was never developed.