Over the Santa Fe Trail 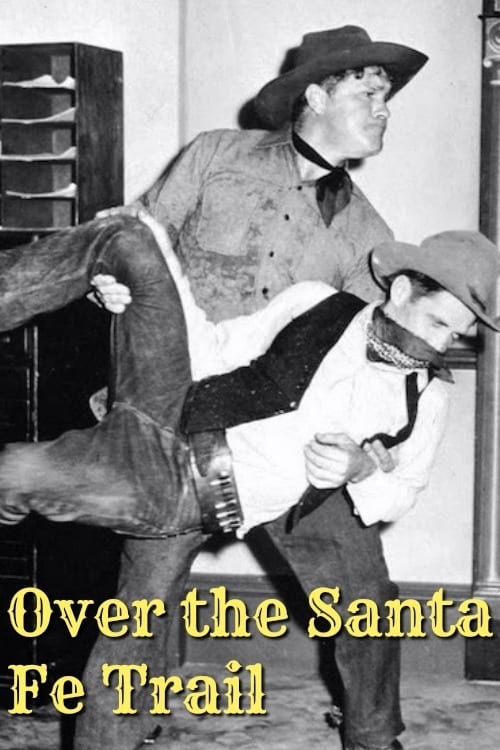 Over Over the Santa Fe Trail

Curt Mason saves Doc Henderson’s Medicine Show from being robbed by the Morrell gang but later earns the enmity of Carolyn when he blames the troupe for polluting a local watering hole. Arriving in town, the medicine show, which consists of Doc Henderson, Taffy, the singing group the Hoosier Hot Shots and Carolyn, begin their performance while Curt is unsuccessfully attempting to stop the Morrell gang from robbing the bank. The sheriff mistakes Curt for one of the gang, and to save their friend, Curt’s buddies Biscuit and Big Boy stampede their cattle through town. In order to clear his good name, Curt and his friends go in search of the real bank robbers, who as it turns out are working under orders from Doc Henderson.