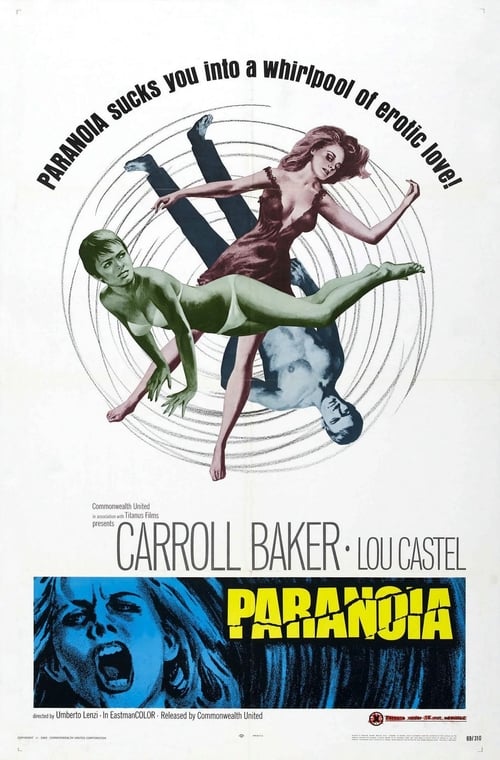 Following the death of her wealthy husband, American widow Kathryn West migrates to Italy and takes up a reclusive existence in a luxurious villa. After quickly succumbing to the charms of a local man, she lets him move into the villa and the two are later joined by his sister, which soon leads to complications.