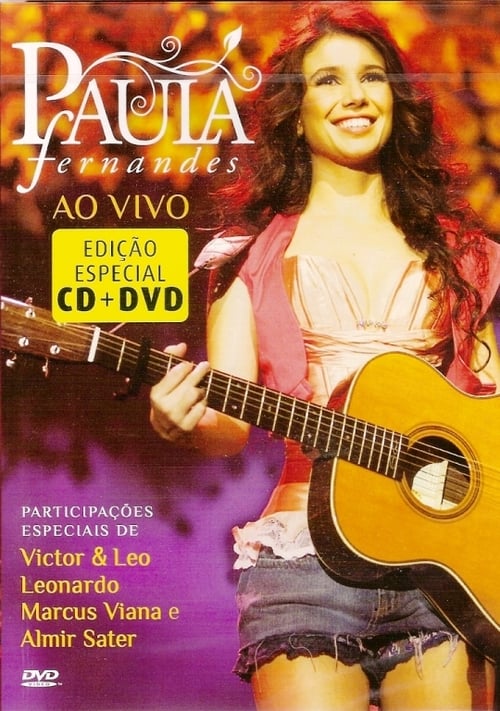 Paula Fernandes: Live is the first live album and fifth overall in the singer’s Paula Fernandes . It was released in 2011 and just over five months of release, it reached the milestone of more than one million copies sold in Brazil, according to ABPD, besides being among the 10 most sold in Brazil. In Portugal reached the top of the musical table Portuguese Phonographic Association . The CD and DVD together have sold 1 million and 250 thousand copies in Brazil.