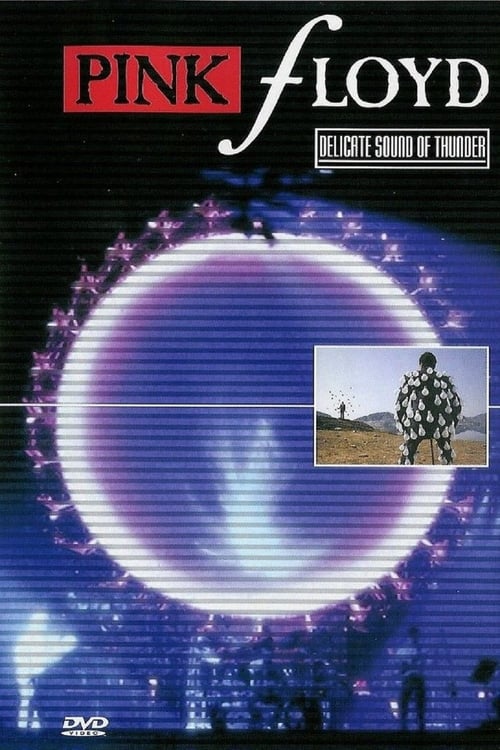 Concert video taken from the A Momentary Lapse of Reason tour. It was largely filmed during the concerts running from August 19, 1988 through August 23, 1988 at the Nassau Coliseum in Uniondale, New York, with some additional footage from June 21, 1988 and June 22, 1988 at the Place d’Armes of the Château de Versailles, Versailles, France (used to provide the performance of “The Great Gig in the Sky”).