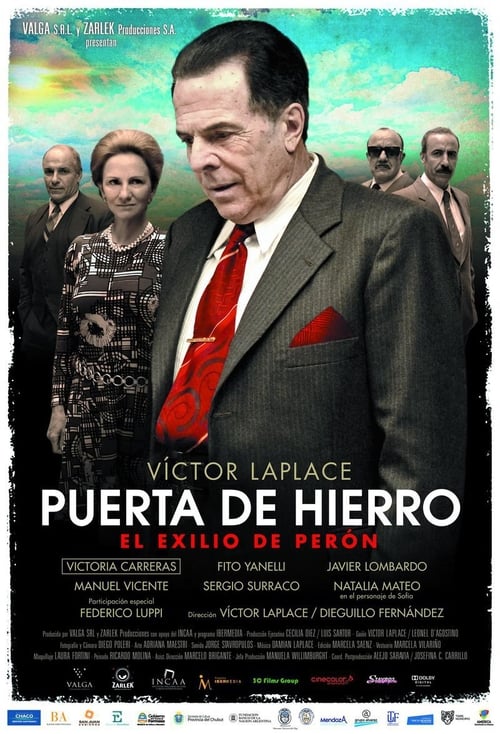 A house at 10 thousand miles away from Buenos Aires, where confluence political interests of a whole country. A house inhabited by a former president overthrown and exiled with his wife and future president, and his secretary who created the wild Triple A. A house visited by Montoneros leaders, trade unionists, military opponents and friends, tourists and students world which was the heart and brain of resistance and struggle of a people, and which covered the corpse of Eva Peron, kidnapped by nearly two decades. A house that witnessed the daily life of the most important Argentine leader of the twentieth century, his private world, and his friendship with a young woman who came to know him as nobody Sofia. Simply, a house.