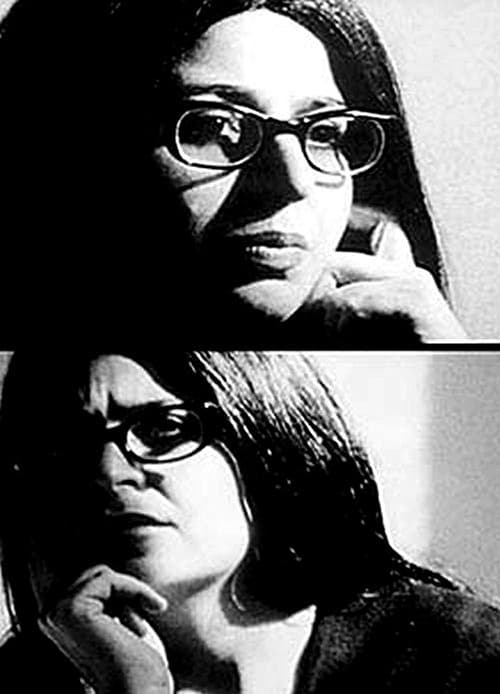 Elisabeth Subrin’s masterful film is a shot-by-shot reenactment of an unreleased 1967 documentary portrait of SAIC student Shulamith Firestone, who, a few years later, would become a central figure in the rise of radical feminism. Through its meticulous staging, the film expresses in Subrin’s words, “the residues of the past,” and the resonance of issues around gender and class today. (Gene Siskel Film Center)