So Red the Rose 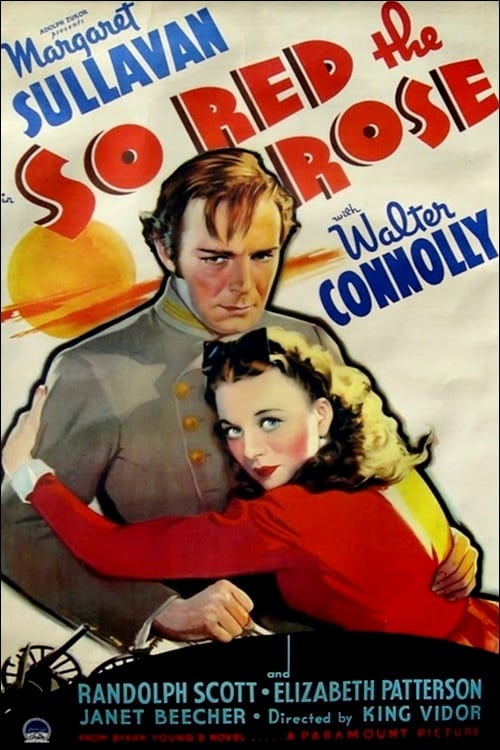 Over So Red the Rose

SO RED THE ROSE is King Vidor’s quietly affecting Civil War romance, starring Margaret Sullavan as a Southern aristocrat, the mistress of a Southern plantation, whose sheltered life is torn apart by the War between the States. During the war’s darkest days she is sustained by her love for a distant cousin, a Confederate officer, played by Randolph Scott.