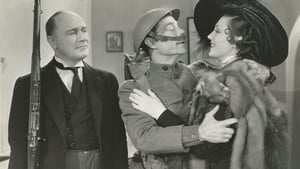 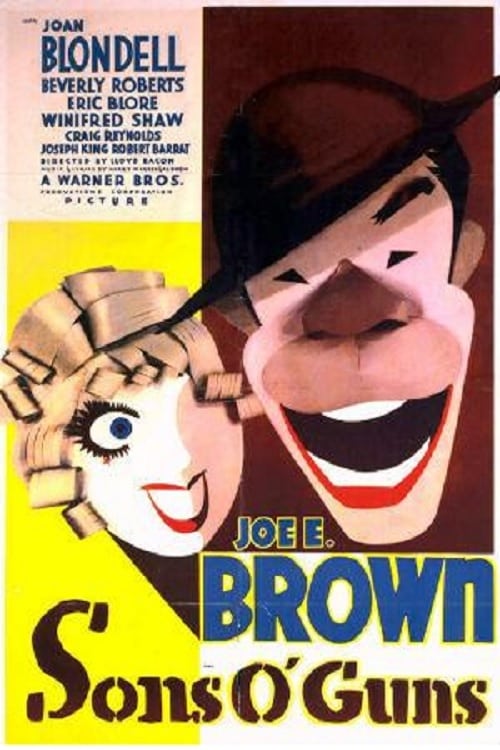 Broadway star Jimmy Canfield stars in a patriotic show on the great white way during WWI. He plays the heroic soldier, but he is doesn’t want to join the Army. To evade some troubles with fellow actress Berenice, he acts like joining the forces going over there, but that turns out to be real. In France he falls in love with a French barmaid and is arrested as spy. He escapes from prison, only to end in the uniform of a German officer leading “his” soldiers in an Allied trap. But being escaped from prison and wearing the enemy’s uniform isn’t that healthy in wartime.