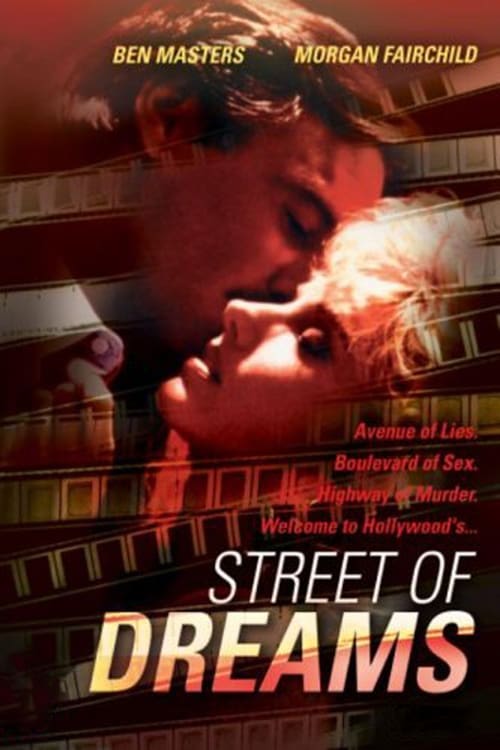 Over Street of Dreams

Street of Dreams is a 1988 American action/thriller film directed by William A. Graham and starring Ben Masters and Morgan Fairchild. Made as a television film, Street of Dreams was originally aired on October 7, 1988, on CBS and was subsequently released on DVD on January 10, 2005. The role of a drug addict who—per Fairchild’s remarks—”looks like hell” marked a departure for Morgan Fairchild, whose career had, up to that point, been defined by roles of glamour and sex appeal. The film follows a laid-back private investigator Kyd Thomas (Ben Masters) who gets thrust into Hollywood’s world of crime after he meets Laura Cassidy (Morgan Fairchild). Laura is a cocaine addict who Kyd saves from being beaten and raped and with whom he quickly enters a romantic relationship. The storyline is based on the books Good Night and Good-Bye and Kyd for Hire by American author Timothy Harris which chronicle stories of the life and adventures of a private investigator named Thomas Kyd.