The Axis of Evil Comedy Tour 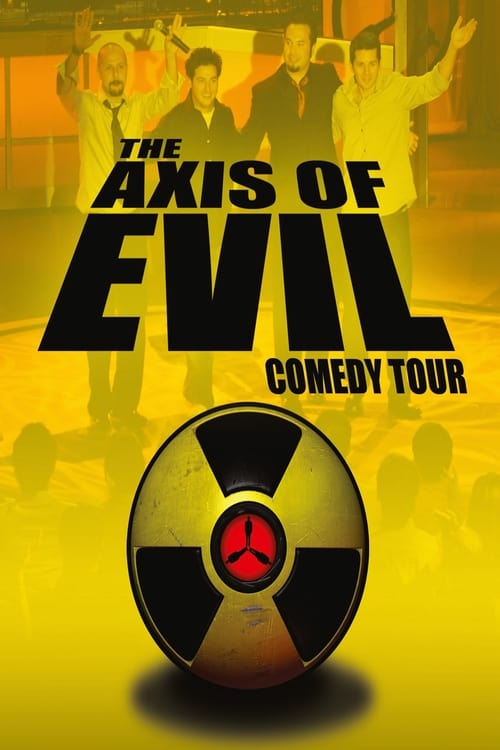 Over The Axis of Evil Comedy Tour

In a time when East and West do not seem to understand each other, top stand-up comics of Middle Eastern descent Ahmed Ahmed, Aron Kader, and Maz Jobrani take it upon themselves to single-handedly bridge the gap with an original comedy tour that has become one of the hottest concert tickets in the country.Special guest Dean Obeidallah , who’s appeared on “Saturday Night Live” “Late Night with Conan O’Brien” and is a founder of the New York Arab-American Comedy Festival, joins the “Axis of Evil” creators for this sold-out, no-holds-barred event that has made headlines everywhere from CNN to Newsweek.Nothing is off-limits. Whether it’s gay terrorists or the difficulty of flying in post 9/11 America, The Axis of Evil Comedy Tour blasts stereotypes with outrageous humor.