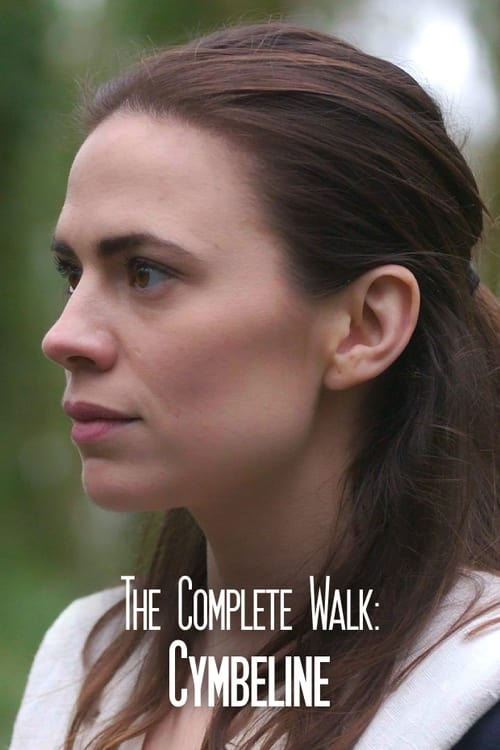 Over The Complete Walk: Cymbeline

To commemorate the 400th anniversary of the Bard’s death, Shakespeare’s Globe has assembled an all-star cast to make 37 short films – one for each play – and here’s the twist: each lavish 10 minute vignette is made on location in the real setting of each plot. The films have been directed by a selection of young directors and blend existing Shakespeare’s Globe footage with new material shot in locations that capture the breadth of the Bard’s imagination, including the Pyramids of Dahshur in Egypt, the rocks of Elsinore, Denmark, and the historic Jewish Ghetto of Venice, Italy. “Cymbeline”, which starred Hayley Atwell as Innogen, was filmed on location in Wales.