The Network of Freedom 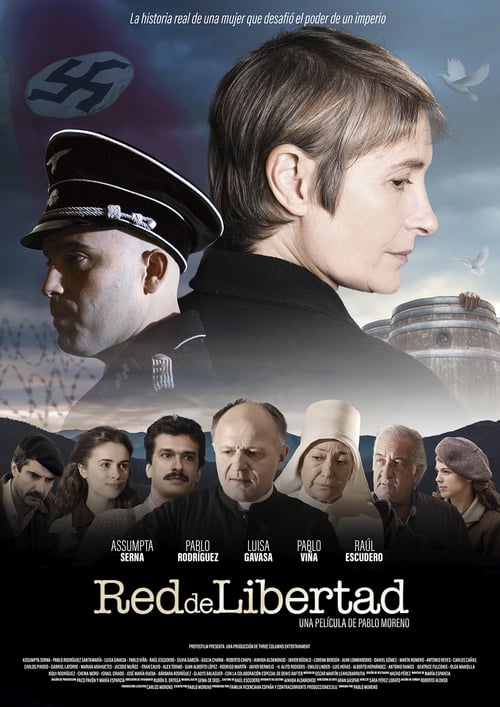 Over The Network of Freedom

France, beginning of World War II. Hélène Studler is a nun who has been dedicated to the care of orphans and the abandoned people. But the times have changed, the people are living a whole revolt, the Germansoldiers have entered their city and the reality that now faces far exceeds the harshness to which they are accustomed: Hélène discovers that near her locality, the Nazis have installed a concentration camp. Along with some people of the city, several of her Sisters Daughters of Charity plot a whole plan to free the captives from their tragic end.