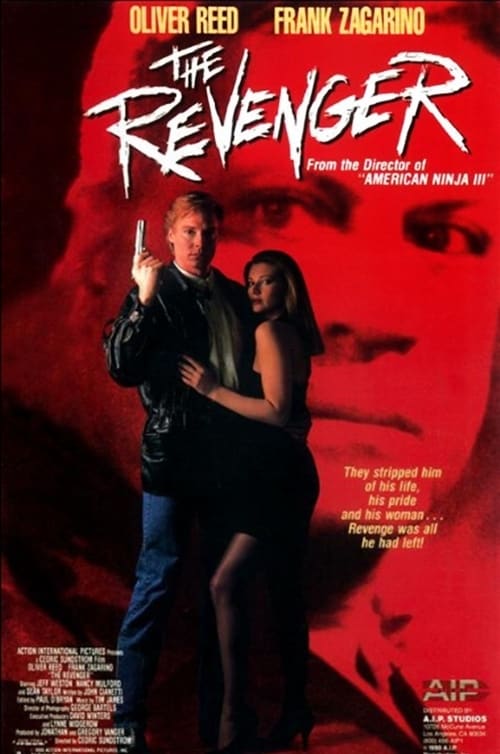 When saxophonist Mike Teller’s brother Mackie is killed before being able to deliver $500,000 to mob boss Jack Fisher, Mike is arrested as an accomplice and thrown into prison for five years. Upon his release, he finds Fisher has kidnapped his wife, Lisa, believing Mike has the stolen drug money. With the help of Mackie’s old Vietnam war buddy, Harry Crawford, Mike and Harry rescue Lisa, but now have to escape the clutches of the mob in Harry’s remote cabin. Will Jack Fisher retrieve his money or will Mike get his revenge?