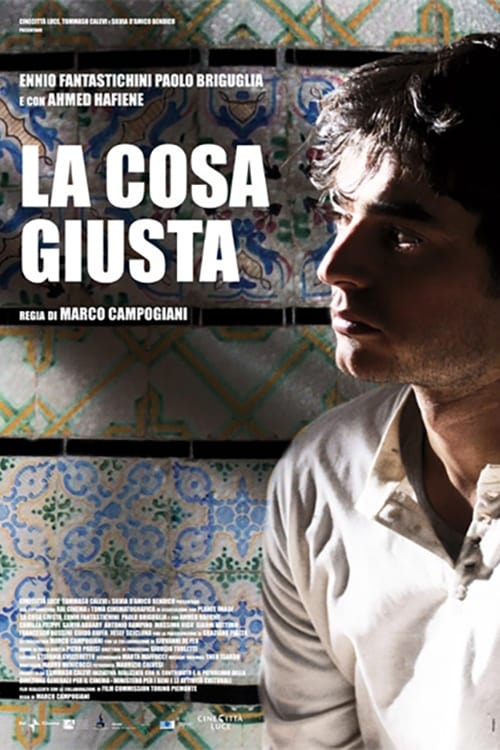 Over The Right Thing

An odd couple of contrasting cops: one is a disillusioned veteran, the other young, idealistic and speaks fluent Arabic. Ideal for tailing Khalid (Ahmed Hafiene), who was acquitted but is still suspected of having ties with Al-Qaida. The two cops, who initially can’t stand each other, find themselves increasingly in contact with the life and habits of Khalid. As the story goes the suspect catches on to them, but when he begins receiving threats the cops become his bodyguards, his escort. Being nearer to him, and knowing him better, the two cops end up making almost friends with the man. At last it comes out that Khalid is the victim of a legal error. He makes accusations against the Italian’s justice, but this leads to his expulsion from Italy. The young policeman undertakes a voyage in search of Khalid, that will lead him to Tunisia, and to some final twists.