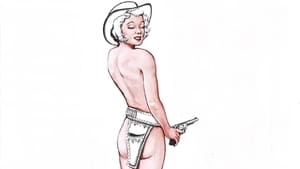 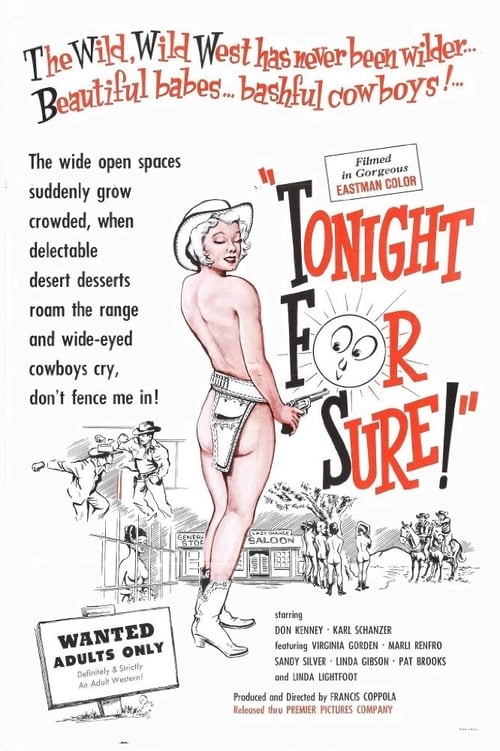 Over Tonight for Sure

On the Las Vegas strip, two unlikely men rendezvous: Samuel Hill, an ill-kempt desert miner, and Benjamin Jabowski, a John Birch Society dandy from the city. Intent on some sort of mayhem, they enter the Herald Club before the burlesque show starts, and they wire something to the electrical box, set to blow at midnight. They sit at the back of the club to get to know each other. As they drink and glance at the stage, Sam tells of a partner driven mad by visions of naked women in the sagebrush; Ben tells a tale of trying to rid his neighborhood of a pin-up studio. As they get drunker and the clock ticks toward midnight, they pull their chairs closer to the women on stage.