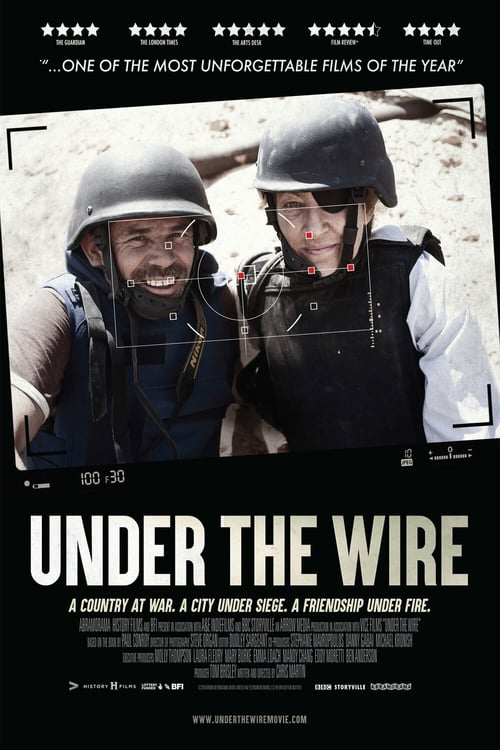 Over Under the Wire

On 12 February 2012, two journalists entered war-ravaged Syria. One of them was celebrated Sunday Times war correspondent, Marie Colvin. The other was photographer, Paul Conroy. Their aim was to cover the plight of Syrian civilians trapped in Homs, a city under siege and relentless military attack from the Syrian army. Only one of them returned.