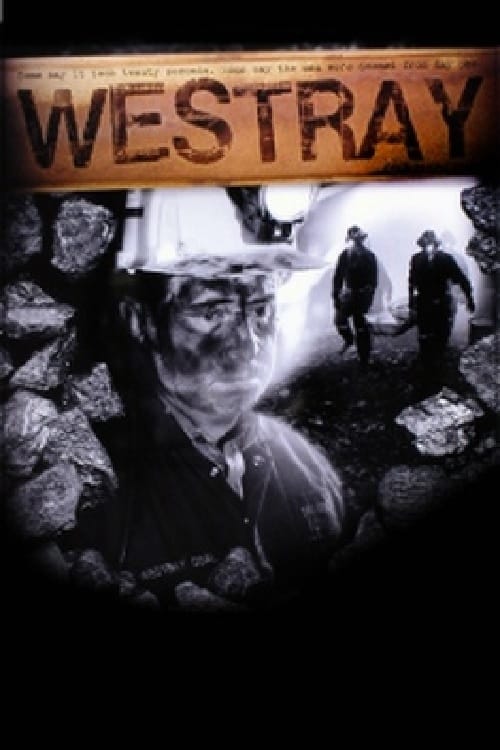 In this feature documentary, filmmaker Paul Cowan offers an innovative, moving account of the Westray coal mine disaster that killed 26 men in Nova Scotia on May 9, 1992. The film focuses on the lives of three widows and three miners lucky enough not to be underground that day when the methane and coal dust ignited. But their lives were torn apart by the events. Meet some of the working men, who felt they had no option but to stay on at Westray. And wives, who heard the rumours, saw their men sometimes bloodied from accidents and stood by them, hoping it would all turn out all right. This is a film about working people everywhere whose lives are often entrusted to companies that violate the most fundamental rules of safety and decency in the name of profit.