Universal’s “The Boss Baby: Family Business” experienced a stellar opening, according to data accumulated by Samba TV, with the CG sequel to the 2017 original setting up shop in 783,000 households via NBC’s Peacock over the July 4th holiday weekend.

That reveals that Dreamworks Animation’s cutesy corporate characters surpassed the viewership logged on Disney+ for their live-action “Cruella,” with 686,000 households tuning in to see the Dalmatian-furred fashionista’s backstory.

Worth noting is that “The Boss Baby: Family Business” was available to stream the same day as its theatrical debut for those subscribed to Peacock’s Premium tiers at $4.99 a month for an ad-supported option and $9.99 a month for those who opt to go ad-free. 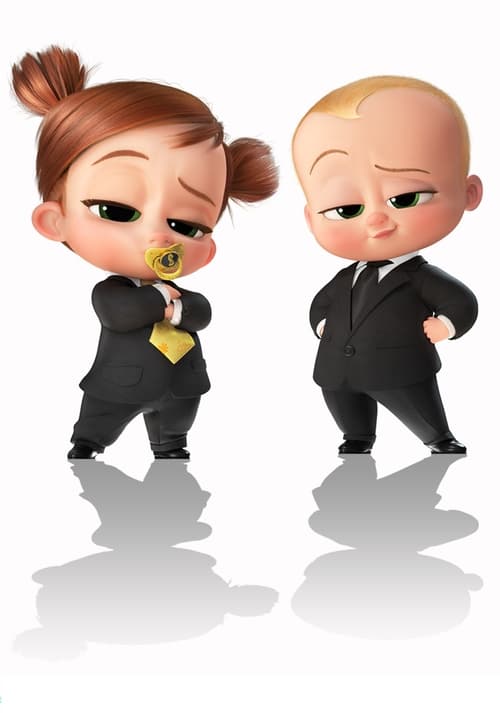 This was a first for Universal and Peacock, who have up until now, not taken a crack at this currently-effective-but-maybe-not-for-much-longer strategy to maximize viewership as the world uneasily drags itself back to a sense of normalcy with regard to entertainment in public places in the wake of the COVID-19 pandemic.

“Cruella,” on the other hand, was only available to Disney+ subscriber households who were willing to fork over an extra $29.99 to see the flick as part of Disney’s Premier Access option.

Differences aside, “Boss Baby 2” marks a success for Peacock, as the service has had a hole to dig itself out of following a rocky debut that was originally meant to coincide with must-see 2020 Olympics content. The resulting dearth of meaningful programming on Peacock left the platform anemic, to say the least.

The lead up to the postponed Tokyo Games has had an anxious NBCUniversal biting their nails, as Japan has struggled with a recent spike in coronavirus infections that seemed poised to potentially dash Olympic dreams once more.

At this point, however, it appears as though it’s all systems go with regard to Peacock’s Olympics programming, as the games are set to begin on Friday, July 23 with content exclusive to the streaming service as well as Twitch in a partnership that looks to present coverage of the Games to a younger audience by means of Twitch personalities and signature shows.

Things seem to be looking up for the streaming service. Universal has signaled a shift in its distribution of new movies as their previous destination on HBO Max looks to be pivoting to Peacock.

Peacock’s ad-supported option is also a savvy move, as data shows that many U.S. viewers actually prefer to sit through a few ads if it means saving some cash on their entertainment bills.

At the end of the first quarter of 2021, Peacock totaled 42 million subscribers. According to Bloomberg, about a third — or 14 million — of those users were actively using the service on a monthly basis.

Perhaps the upcoming Olympics coverage, a few more in-demand movies, and a continuing effort to enrich the platform with NBC’s rich backlog of contemporary and classic programming will turn this Peacock into a phoenix after all.