“Cha Cha Real Smooth” tells the story of a listless college graduate who finds himself leading dances at Bar and Bat Mitzvahs in his New Jersey hometown. But things take an interesting turn when he befriends a local woman and her daughter. The movie arrives on Apple TV+ on Friday, June 17 and you can watch with a Gratis proefperiode van 7 dagen of Apple TV+.

The film is written and directed by Cooper Raiff, who also stars as motivational dance leader, Andrew. Dakota Johnson takes up the role of Domino, the mother of Lola (played by newcomer Vanessa Burghardt), an autistic girl who builds a bond with Andrew. Leslie Mann and Brad Garrett also star.

The sweet, sentimental film follows in the footsteps of “CODA,” which was also acquired by Apple before becoming the first streaming film to win the Academy Award for Best Picture. The film has been praised by critics and audiences alike and is likely to be an awards darling next season.

“Cha Cha Real Smooth” was nominated for a Grand Jury Prize at this year’s Sundance Film Festival. Additionally, Raiff was cited as a director to watch at the 2022 Palm Springs International Film Festival. 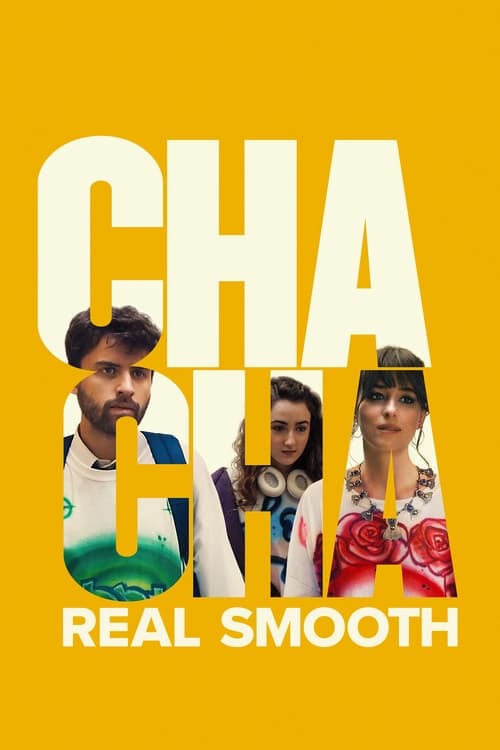