“Jesus Sepulveda: Mr. Tough Life,” a stand-up comedy special featuring Sepulvenda’s act, is coming to HBO Max, along with its debut on the pay-TV HBO Latino channel. The special also touches on Sepulveda’s immigrant father asking how his son could think he’s the one with the “tough life.” Part of HBO’s Entre Nos comedy series, “Mr. Tough Life” debuts Friday, Aug. 5, and you can stream it with a Subscription to HBO Max.

A Los Angeles native, Sepulveda recorded the special at Chelsea Music Hall. In it, he talks a lot about his tough-love father, as well as his even-tougher therapist. He also tells stories about going to parties with his parents when he was young. 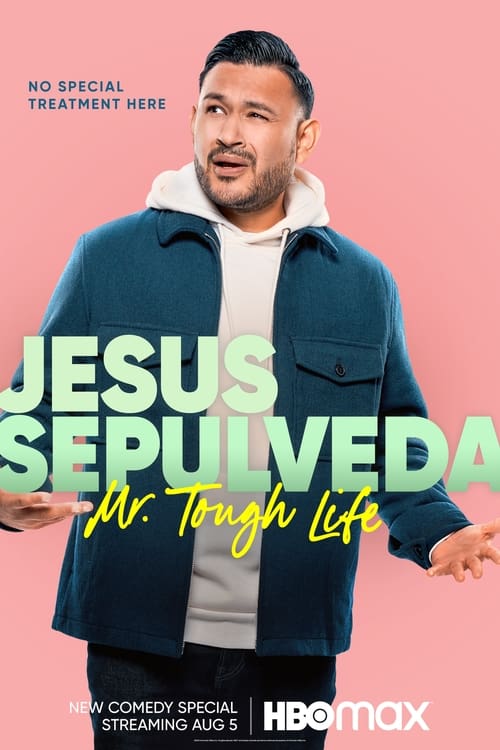 Jesus Sepulveda makes his standalone Entre Nos debut with this comedy special recorded at Chelsea Music Hall. Thanks to his own experiences with a tough dad and an even tougher therapist, Sepulveda has finally realized why Latinos love partying and mistrust therapy. Join us for a group session full of stamina and hilarious revelations and discover one of LA’s funniest new voices in stand-up comedy.

Touted by HBO as a rising star in the comedy scene, Sepulveda got started in comedy at just 15 and has performed extensively. A 2015 participant in the NBC Diversity Showcase, Sepulveda was also part of the “They Can’t Deport Us All” special on Netflix in 2017, before his Entre Nos debut.

What Devices Can You Use to Stream “Jesus Sepulveda: Mr. Tough Life” on HBO Max?