It’s time to break out the legwarmers and fire up your VCR because Season 2 of “Physical” is on its way. This 1980s-themed dark comedy/drama follows the continuing trials of Rose Byrne’s Sheila Rubin as she builds a fitness empire that takes her down a path of self-discovery. Feel the burn of Season 2’s premiere on Friday, June 3 with a Gratis proefperiode van 7 dagen of Apple TV+.

How to Stream the ‘Physical’ Season 2 Premiere

In 1980s California, Sheila Ruben (Byrne) is a dutiful housewife supporting her husband’s tumultuous bid for political office. Faced with her own demons about her public and self-image, Sheila finds solace and eventual strength in the world of aerobics. Using state-of-the-art video recording technology, she transforms her personal release into an economic force that begins taking America by storm.

Season 2 sees Sheila find initial success with her first workout tape, but finds her loyalty divided between her husband Danny (Rory Scovel) and her own ambitions. Complicating matters, she learns there are others seeking to overtake her aerobic accomplishments while she strives to build her leotard legacy. Additional Season 2 cast includes Paul Sparks as John Breem, a real estate mogul sending mixed messages Shelia’s way, and Murray Bartlet as Vincent “Vinnie” Green, fitness guru and infomercial extraordinaire. 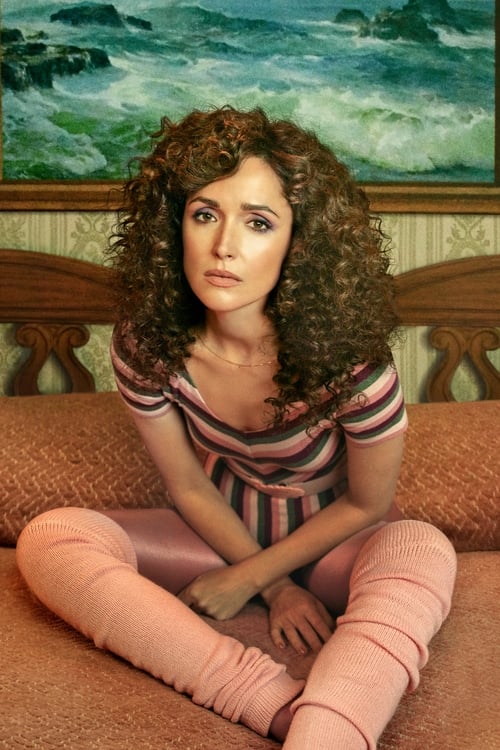 What Devices Can You Use to Stream the ‘Physical’ Season 2 Premiere on Apple TV+?