Since 2016, Prime Video has streamed “All or Nothing,” a sports docuseries that follows different sports teams during the season. Past seasons have covered teams in the NFL, NHL, the English Premier League, and elsewhere, and this year the series will once again follow an EPL club as it turns the cameras on Arsenal. “All or Nothing: Arsenal” will premiere with three episodes on Thursday, Aug. 4 on Prime Video, and you can stream it with a Gratis proefperiode van 30 dagen of Amazon Prime Video. 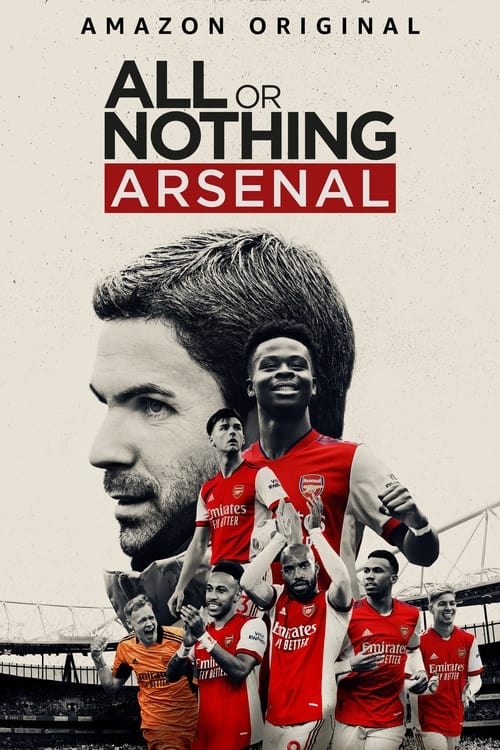 Follow the iconic football club during an unforgettable season. As fans return to stadiums, the 2021-22 football season puts pressure on Arsenal’s manager Mikel Arteta and his young team to get back to their former glories and back into Europe. Offering unprecedented access and capturing the highs and lows of life on and off the pitch, this is football at its finest: raw, dramatic and full of passion.