How to Watch the ‘Now and Then’ Season Finale For Free on Apple TV, Roku, Fire TV, and Mobile

A single evening can change lives forever. Twenty years after a horrible night, a group of friends must face their past in the thrilling first season of “Now and Then.” The dual-language Spanish and English series from Apple TV+ reworks an old premise for the modern-day, culminating in a finale that may find everyone’s secrets revealed. Tune in and make it a night to remember on Friday, June 24 with a Gratis proefperiode van 7 dagen of Apple TV+.

How to Watch the Season Finale of ‘Now and Then’

About ‘Now and Then’

A single event dramatically changes the lives of five college friends. Twenty years later, the survivors must deal with that trauma as it reverberates throughout their days and torments their dreams at night. When they are reunited by the threat of blackmail, the friends learn they aren’t the only ones who know the truth and begin to wonder if they can even trust each other. 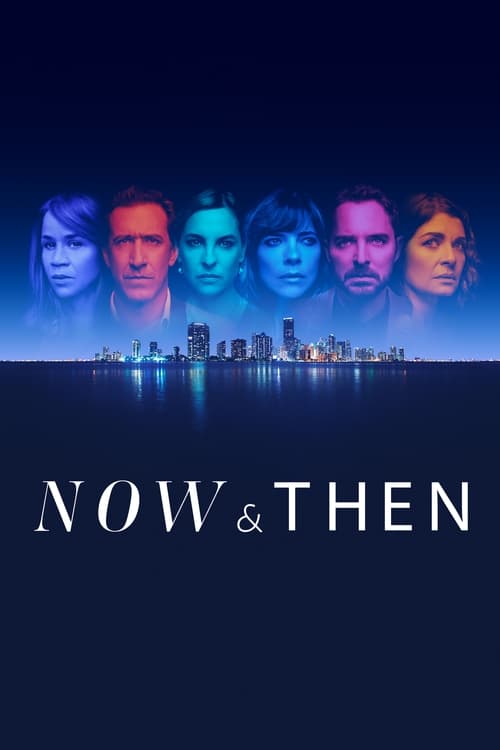 During the season finale of “Now and Then,” Pedro (José María Yazpik) must deal with some unexpected news while Sofia (Maribel Verdú) shares what she has learned. Meanwhile, Flora (Rosie Perez) follows Belinda’s footsteps, unsure of where things will lead.

The Apple TV+ series puts a new spin on an old concept, made popular with the cult classic “I Know What You Did Last Summer” series. “Now and Then” uses time shifts between the cast’s younger and older selves to highlight how perspectives change, friendships wear, and memories fade against the backdrop of a thrilling modern-day mystery.

Can You Stream ‘Now and Then’ for Free?

New subscribers can watch “Now and Then” with a Gratis proefperiode van 7 dagen of Apple TV+. Current patrons will find the finale immediately available on Friday, June 24.

What Devices Can You Use to Stream ‘Now and Then’ on Apple TV+?

Watch the 'Now and Then' Trailer