At the precipice of the launch of Space Jam: A New Legacy, LeBron James and Maverick Carter might be looking to add some investors to their media company.

According to a report by Variety, SpringHill Co., the media and entertainment company led by James and Carter, is in “early discussions” to sell off pieces of the company to investors. The total valuation comes in at upwards of $750 million.

Among the parties said to be interested in a piece of SpringHill is Nike, who of course has a long-standing relationship with James via his signature sneaker and clothing lines produced by Nike. James and Nike agreed on a “lifetime” contract worth over $1 billion in 2015. While it might seem odd that a sneaker company would want to get into the media game, The Information says Nike has a plan for their new investment.

For Nike, a piece of SpringHill would give them another opportunity to work with athletes outside of the traditional way of signature footwear and clothing. Nike would also be able to produce more consumer media in the form of movies, TV shows, podcasts, and even online commerce. The same things that make it appealing to Nike may just also make it appealing to other content juggernauts like WarnerBros. Discovery, NBCUniversal, or Netflix. 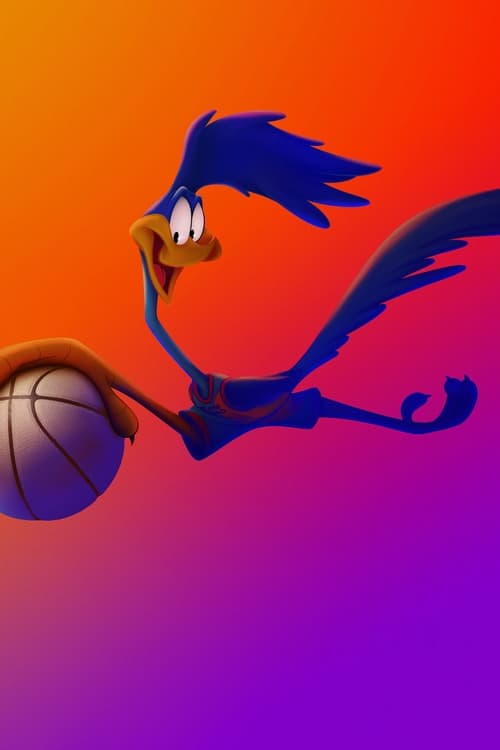 SpringHill Co. is home to not just Space Jam 2 but also HBO’s series The Shop Uninterrupted, now in its fourth season, and Netflix’s award-winning minisereis Self Made: Inspired by the Life of Madam C. J. Walker. The company also has some satellite projects outside of visual media including “Uninterrupted,” a podcast network and clothing brand.

Also coming down the pipeline are a House Party reboot, Hustle, a film starring Adam Sandler that will be produced by James, and Fantasy Football, an original, live-action film from Nickelodeon and Awesomeness Films that will be executive produced by SpringHill.

As SpringHill has relationships with WarnerMedia, ViacomCBS, and Netflix, this latest valuation period could be a prime opportunity for any of these companies to invest in SpringHill and guarantee themselves some content in LeBron’s orbit.

Or, perhaps a company like Comcast, who’s looking to bolster Peacock’s library of content without spending Netflix or Disney+ dollars, could look to get a piece of SpringHill and bring some fresh, new content to their platform. Regardless of what happens, the individuals that make up SpringHill will no doubt make this latest valuation period a very interesting one to follow.