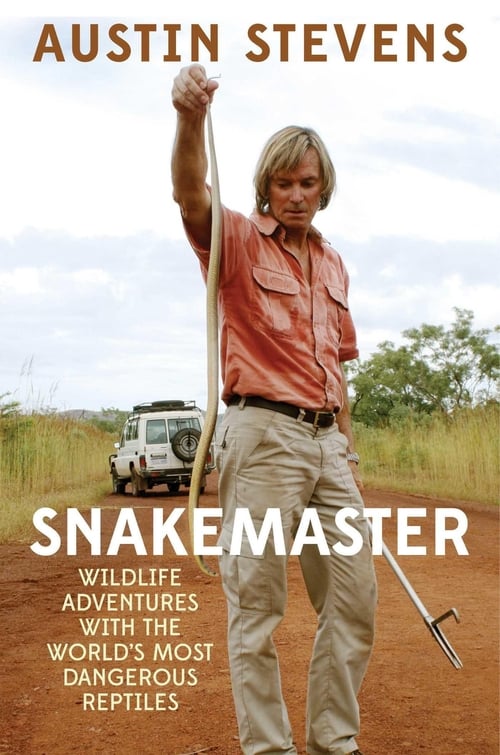 Austin Stevens: Snakemaster also known as Austin Stevens: Most Dangerous and Austin Stevens Adventures in some countries, is a regular airing nature series hosted by Austin Stevens that is broadcast on Animal Planet and five. Most of the footage was filmed in HD format with certain episodes featuring sequences of time slice photography.

The series took a five-year hiatus, but was revived in fall of 2008, having started to air on Channel Five and Discovery Canada. The new episodes do not always focus on snakes; several feature other animals such as hyenas, rhinos and niglett bears.