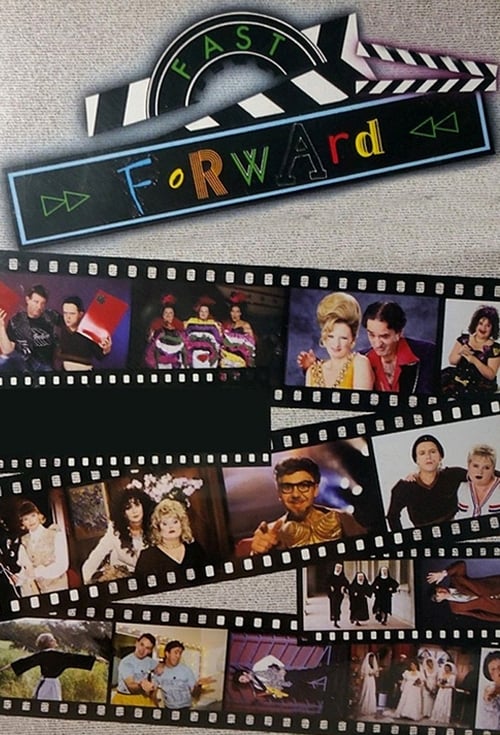 How to Stream Fast Forward Online

Fast Forward was succeeded by the related series Full Frontal, and subsequently Totally Full Frontal, which were broadcast from 1993 to 1999 and which starred many of the original Fast Forward cast as well as many iconic performers including Eric Bana, Stephen Curry, Glenn Robbins, Shaun Micallef, Kitty Flanagan and Julia Morris.