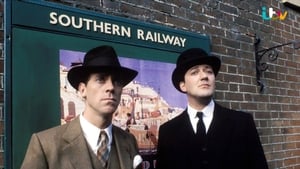 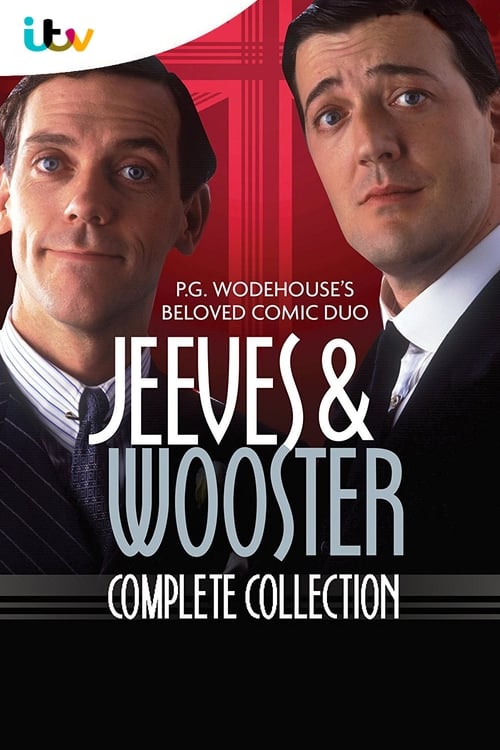 How to Stream Jeeves and Wooster Online

Over Jeeves and Wooster

Jeeves and Wooster is a British comedy-drama series adapted by Clive Exton from P.G. Wodehouse’s “Jeeves” stories. The series was a collaboration between Brian Eastman of Picture Partnership Productions and Granada Television.

It aired on the ITV network from 1990 to 1993, with the last series nominated for a British Academy Television Award for Best Drama Series. It starred Hugh Laurie as Bertie Wooster, a young gentleman with a “distinctive blend of airy nonchalance and refined gormlessness”, and Stephen Fry as Jeeves, his improbably well-informed and talented valet. Wooster is a bachelor, a minor aristocrat and member of the idle rich. He and his friends, who are mainly members of The Drones Club, are extricated from all manner of societal misadventures by the indispensable valet, Jeeves. The stories are set in the United Kingdom and the United States in the 1930s.

When Fry and Laurie began the series they were already a popular double act due to regular appearances on Channel 4’s Friday Night Live and their own show A Bit of Fry & Laurie.

In the television documentary, Fry and Laurie Reunited, upon reminiscing about their involvement in the series, it was revealed that they were initially reluctant to play the part of Jeeves and Wooster but decided to do so in the end because they felt no one else would do the parts justice.