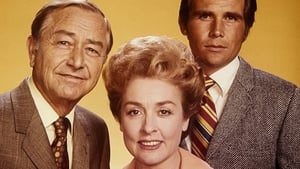 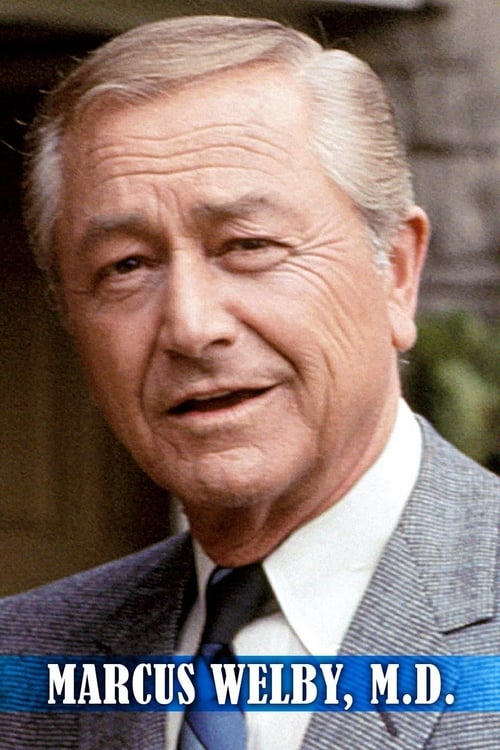 Marcus Welby, M.D. is an American medical drama television program that aired on ABC from September 23, 1969, to July 29, 1976. It starred Robert Young as a family practitioner with a kind bedside manner and James Brolin as the younger doctor he often worked with, and was produced by David Victor and David J. O’Connell. The pilot, A Matter of Humanities, had aired as an ABC Movie of the Week on March 26, 1969.