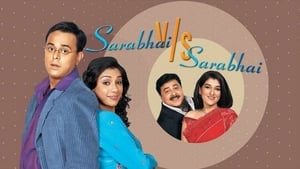 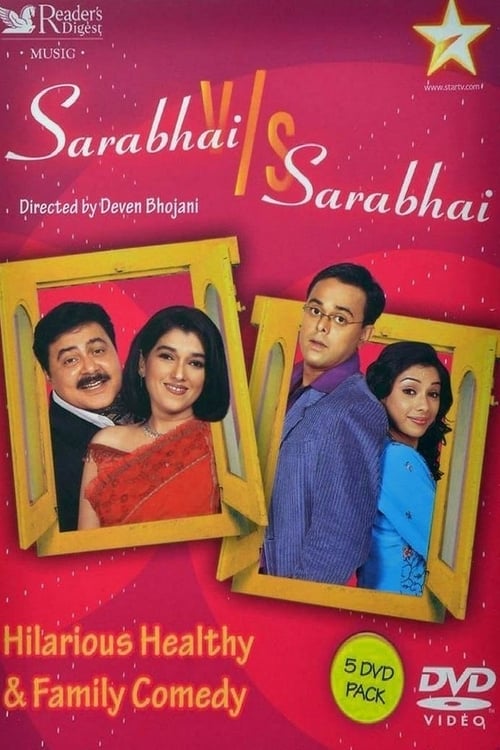 How to Stream Sarabhai vs Sarabhai Online

Over Sarabhai vs Sarabhai

Sarabhai vs Sarabhai is a 2005 sitcom featuring a quintessentially upper-class family in Mumbai. The show received a positive response from the critics and public alike and enjoyed one of the best TRPs for an Indian comedy show. In the final episode, the principal characters are seen stating that there would be another season of the series. However, in 2012, Deven Bhojani denied that the series would return.