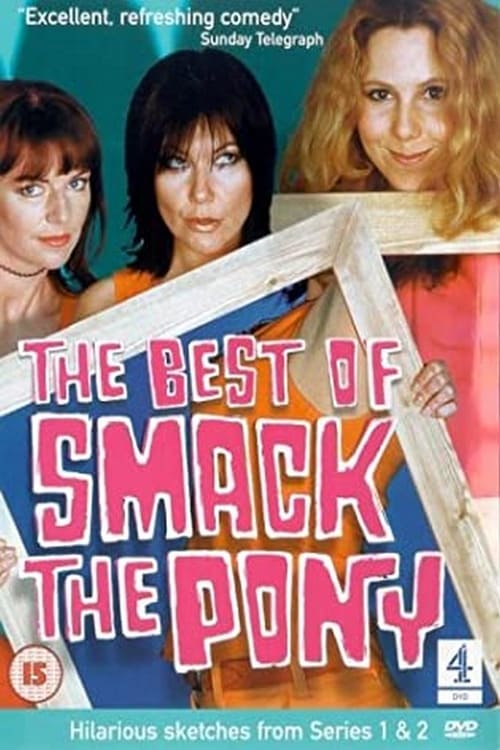 How to Stream Smack the Pony Online

Over Smack the Pony

Smack the Pony is a British sketch comedy show

Among the show’s regular themes were unsuccessful relationships, competition in the workplace and latent lesbianism, but sketches would also dip into the surreal; such as two women jumping from their car as they neared a parking space, and brushing in front of the path of their car to help it move further forward, as in curling. Two regular strands involved a series of different women making dating agency videos about their general likes and dislikes, and a musical parody that would close the show.