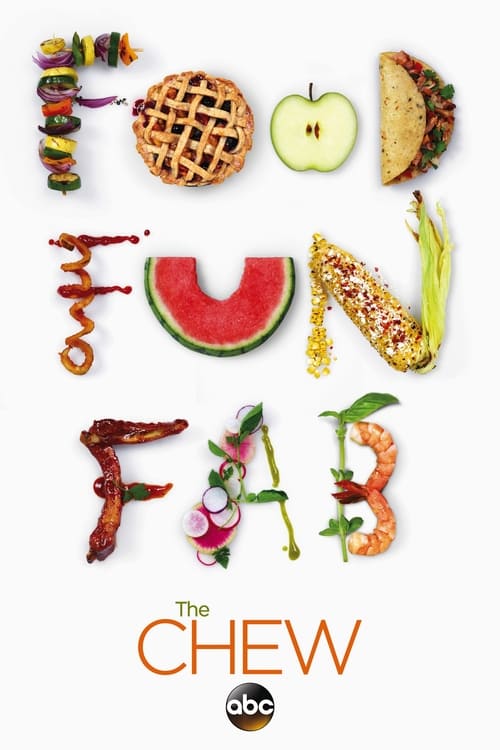 How to Stream The Chew Online

The Chew is an American talk show/cooking show that airs in the United States on ABC as part of the network’s weekday daytime lineup. The name and format was inspired by the talk show The View, though centering on food-related and lifestyle topics. Each episode has its own title based upon the episode’s theme. The program also airs in Canada on the stations of the Citytv television system. The show is recorded at ABC Studio 40 West 66th Street, New York City.

It premiered on September 26, 2011 and replaced the soap opera All My Children. It is hosted by Iron Chef America’s Mario Batali and Michael Symon, Top Chef’s Carla Hall, What Not to Wear’s Clinton Kelly, and Dr. Mehmet Oz’s daughter, author and wellness enthusiast Daphne Oz.