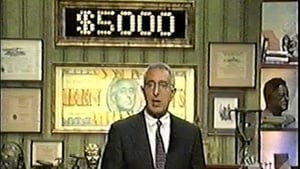 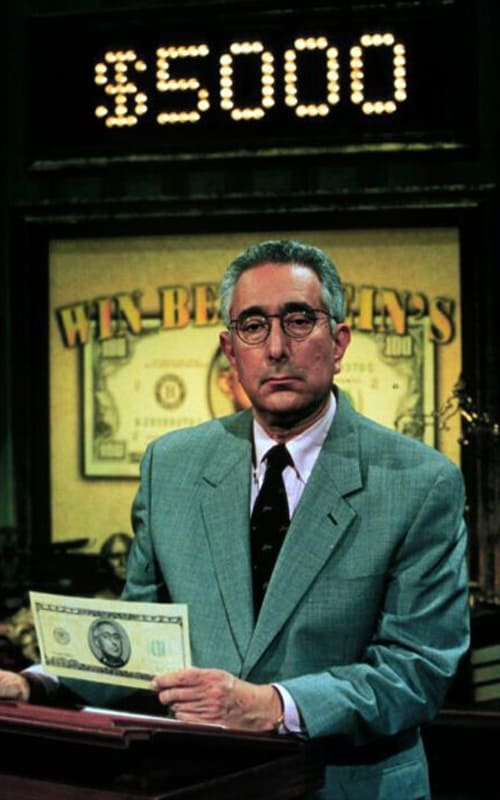 Win Ben Stein’s Money is an American television game show created by Al Burton and Donnie Brainard that aired first-run episodes from July 28, 1997 to January 31, 2003 on the Comedy Central cable network, with repeat episodes airing until May 8, 2003. The show featured three contestants who competed to answer general knowledge questions in order to win the grand prize of $5,000 from the show’s host, Ben Stein. In the second half of each episode, Stein participated as a “common contestant” in order to defend his money from being taken by his competitors. The show won five Daytime Emmy awards, with Stein and Jimmy Kimmel, the show’s original co-host, sharing the Outstanding Game Show Host award in 1999.

As noted in a disclaimer during the closing credits, prize money won by contestants was paid from a prize budget furnished by the producers of the show. Any money left over in that budget at the end of a season was given to Stein. If the total amount paid out during a season exceeded that budget, the production company paid the excess, so Stein was never at risk of losing money from his own pocket.

Stein’s co-host was Jimmy Kimmel for the first three years. Kimmel left in 2000 and was replaced by Nancy Pimental, who co-hosted the program through 2001. Kimmel’s cousin, Sal Iacono, who took over the role in 2002, was the show’s last co-host. Although Jimmy Kimmel left the program in 2000, he occasionally made guest appearances afterward, and hosted College Week episodes in 2001.