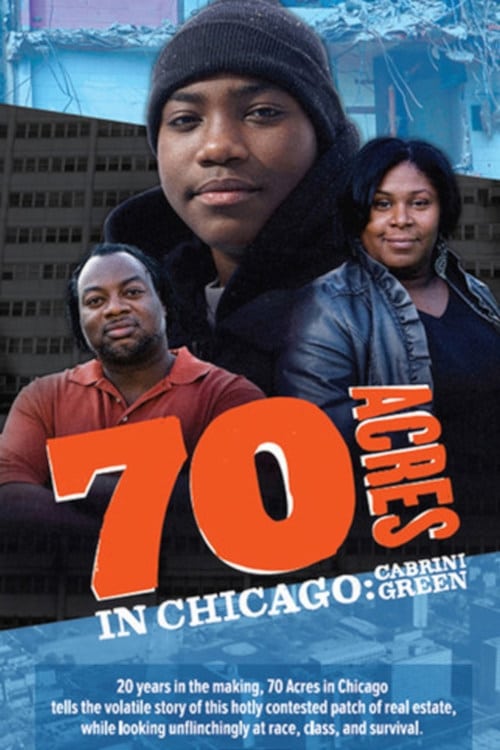 What happens when a mixed-income housing ‘experiment’ collides with reality? Filmed over 15 years, 70 Acres in Chicago: Cabrini Green looks at the demolition of Chicago’s most infamous public housing development, Cabrini Green. The film centers on the stories of three public housing residents, Mark, Deidre and Raymond, as their lives are turned upside down when their community is torn apart in the name of progress. Cabrini is being demolished as part of a national plan to replace public housing with mixed income communities. Critics contend that the motivation is economic gain, as public housing’s prime real estate is too valuable for the low-income Black communities that live there. The film chronicles a neighborhood upheaval on Chicago’s most hotly contested 70 acres of land.