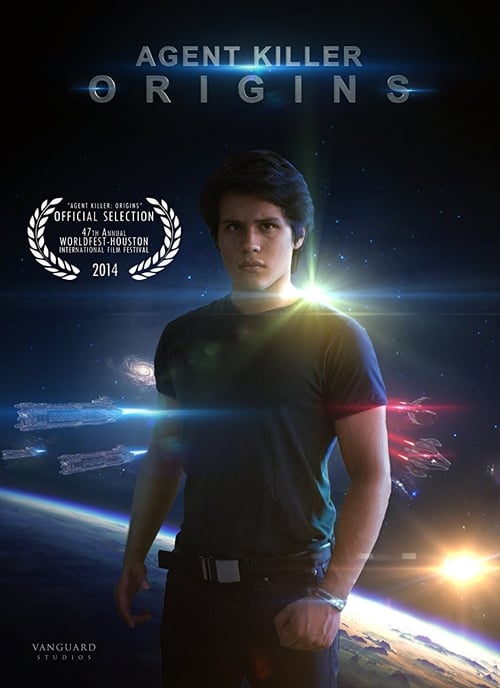 It is the 23rd Century. After the Leviathan War, humanity has fallen against the Colossius, an anthropoid xenophobic alien race that has conquered Earth and enslaved humans. In the humanities last attempt to fight back, humanity has assembled a series of superhuman warriors known as Agents, but to become Agents, each subjects must undergo a series of test’s that will ultimately prove their strength - This is the story of the one that got away.