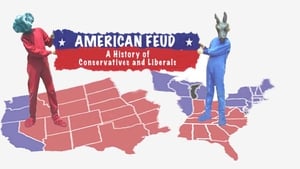 American Feud: A History of Conservatives and Liberals 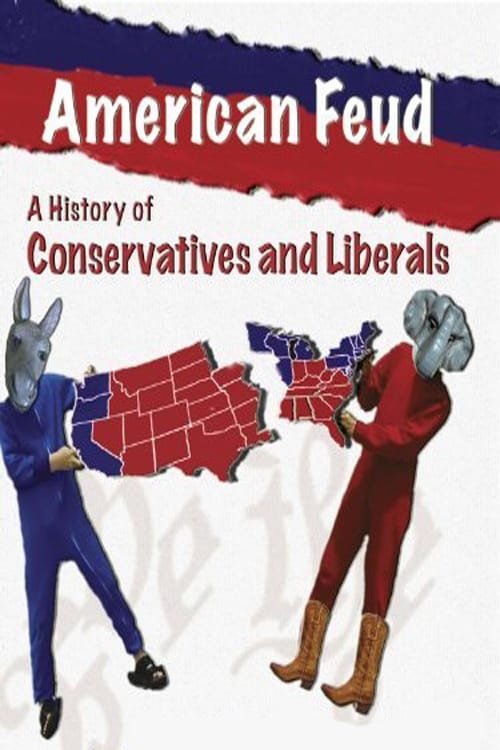 American Feud: A History of Conservatives and Liberals (2017)

Sobre American Feud: A History of Conservatives and Liberals

This documentary fulfills a unique niche by taking a non-partisan, unbiased approach to the history of Liberalism and Conservatism in the United States. The film starts at the foundation of the country and continues though the 2006 election. Scholars, authors, historians and partisan activists are used not only to tell the history of each movement, but also to show how the meaning of each term has changed over time. Modern Conservatism is depicted as arising from opposition to Franklin D. Roosevelt’s New Deal, becoming a national movement in the 1960’s and reaching its apex with Ronald Reagan. Modern Liberalism has its roots in the progressive era of the 1890’s becoming dominant with the New Deal, and losing influence with the perceived failures of the “Great Society programs” and Vietnam war policies of Lyndon Johnson.