As the Palaces Burn 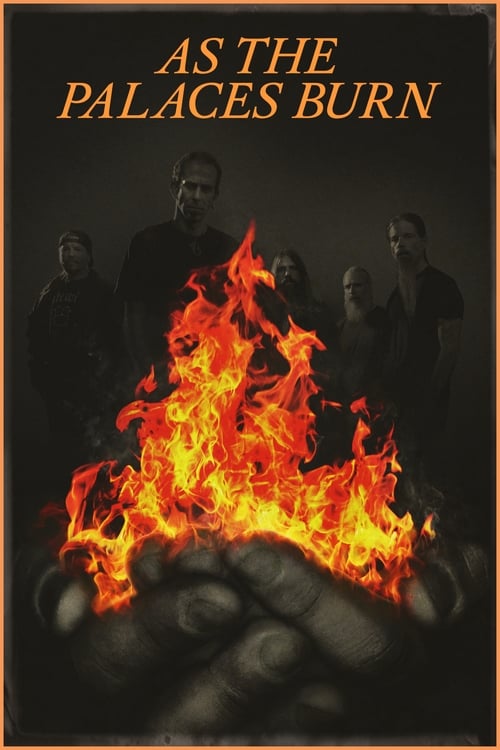 Sobre As the Palaces Burn

As the Palaces Burn is a feature-length documentary that originally sought to follow Lamb of God and their fans throughout the world, to demonstrate how music ties us together when we can’t find any other common bond. However, during the filming process in 2012, the story abruptly took a dramatic turn when lead singer Randy Blythe was arrested on charges of manslaughter and blamed for the death of one of their young fans in the Czech Republic. What followed was a heart-wrenching courtroom drama that left fans, friends, and curious onlookers around the world on the edge of their seats.