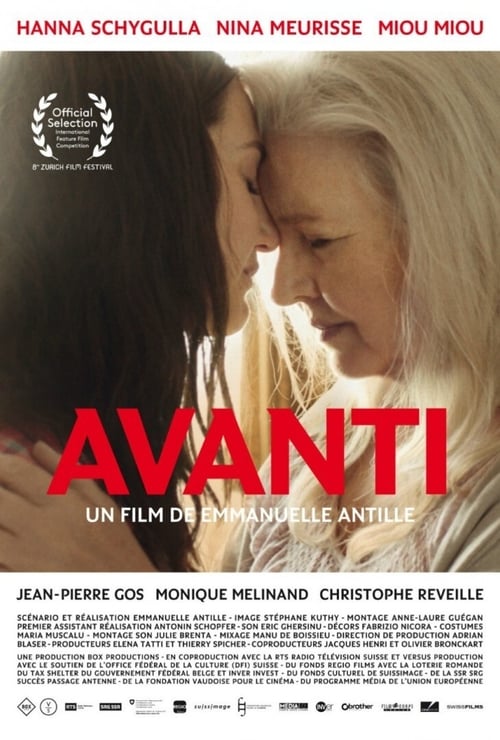 What does ‘normal’ actually mean? And what is ‘crazy’? Everybody attempts to convince Léa that her mother, Suzanne, is mentally ill. Her father wants to see her returned to the psychiatric clinic, but Léa refuses to see her mother in the same light: Suzanne is happy – even if she doesn’t act like others expect her to. She appears to live a joyfully infantile existence after calmly letting go of life’s pressures. Léa captures her mother’s life on film and focuses her attention on examining the old super-8 films from the family archives. When she is left to drive her mother back to the clinic after a weekend at home, Léa grabs her opportunity: She turns the car around and whisks Suzanne off on a journey; a road trip without the judgements of others. AVANTI follows a mother-daughter relationship with an ease and depth that highlights the complexity of the emotional ties within a family.