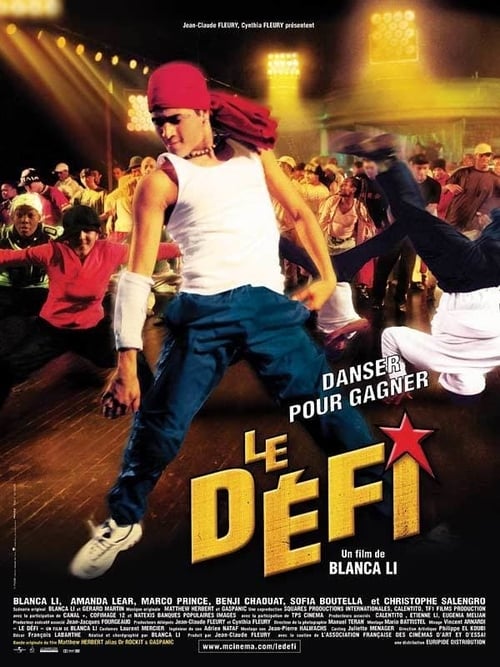 A musical comedy set to a hip-hop beat, the feature debut from actress-turned-director Blanca Li finds a dedicated young breakdancer abandoning his comfortable life in a bid for fame in the U.S.A. Dropping out of school and leaving home to escape his overbearing mother, 18-year-old David dedicates all of his time to perfecting his moves with his dance team, the Urban Cycle Breakers. As David and his team begin gearing-up to face-off against a rival group of intimidating dancers, his dreams of finding romance with Samia and making it to the world dance finals in New York finally seem to be coming into focus.