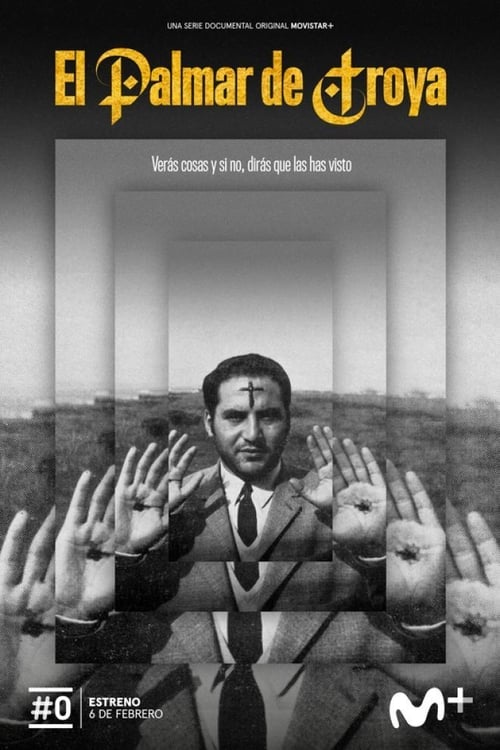 On March 30, 1968, four 12 and 13-year-old girls claimed that the Virgin Mary had appeared on the Alcaparrosa estate, one kilometer from the village of El Palmar de Troya, in the province of Seville. Weeks later, several neighbors affirmed that they had seen other appearances and in the summer of that same year an altar was built that would be the first stone of the Palmarian Christian church. In June 2018, Ginés, the last Pope of El Palmar de Troya, and his wife assaulted, with brawl included, the congregation’s facilities. Scandals, the shadow of sexual abuse, unlikely anecdotes and all kinds of accusations have marked the more than 50 years of this religious congregation to which some consider church and many others a great sect.