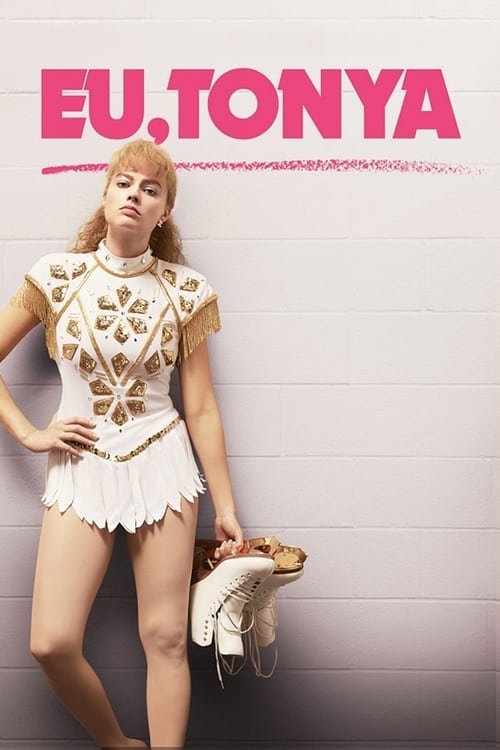 Competitive ice skater Tonya Harding rises amongst the ranks at the U.S. Figure Skating Championships, but her future in the sport is thrown into doubt when her ex-husband intervenes.

Margot Robbie has never been better than she is in this film. The cast is truly stellar, including a sleazy Sebastian Stan, a scene-stealing Paul Walter Hauser, and an intense Allison Janney, who won a Best Supporting Actress Oscar for her unforgettable role as Harding’s tough-as-nails mother.