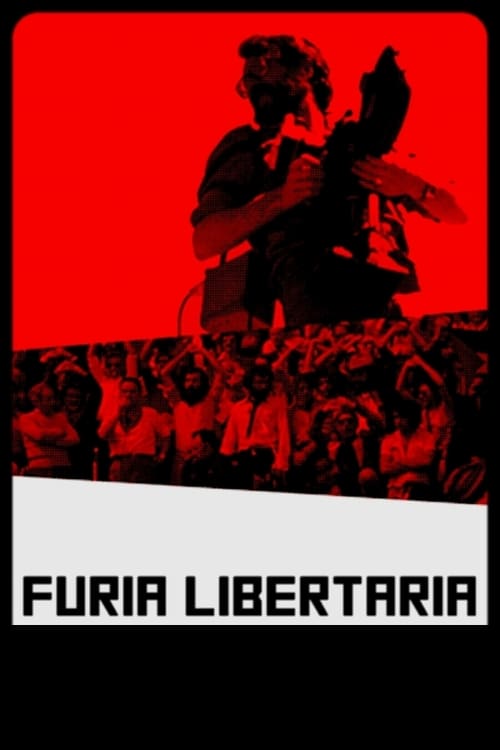 San Sebastián de los Reyes Bullring, Madrid, Spain, March 27, 1977. In response to the strange political alliances that were taking place between antagonistic forces in search of a self-serving consensus, the anarcho-syndicalist union CNT organizes a rally to denounce the reprehensible machinations of its adversaries. (Documentary shot in 1977; edited and released in 2011).